Those of us who were adults living when four American passenger aircraft were hijacked on the morning of September 11, 2001 said that we would Not Forget what happened to us. The attack was called a new kind of war.

Are we now living in a new kind of war in 2020? Did we as a nation forget what happened to us 19 years ago? After 9/11 we came together as a nation. Why are we so divided now?

Listen to my Podcast below as I recall the events of that morning from my office.

Here is part of the timeline of the events. You can see the complete information Here.

8:42–8:46 (approx.): Flight 175 is hijacked above northwest New Jersey, about 60 miles northwest of New York City, continuing southwest briefly before turning back to the northeast.

8:46:40: Flight 11 crashes into the north face of the North Tower (1 WTC) of the World Trade Center, between floors 93 and 99. The aircraft enters the tower intact.

9:02:57: Flight 175 crashes into the south face of the South Tower (2 WTC) of the World Trade Center, between floors 77 and 85. Parts of the plane, including the starboard engine, leave the building from its east and north sides, falling to the ground six blocks away.

Can we be a united people again?

Let us pray for God to protect the United States of America. That we can truly be the land of the free and home of the brave where all people are respected.

Please post your comments about your 9/11 memories below. You can also post your comments regarding how you think we can regain that sense of being a united people again and see an end to the war on our city streets that is happening this year in our cities.

(Please remember, this is my website and posts go to my Facebook page. I reserve the right to remove any profane or belligerent postings.) 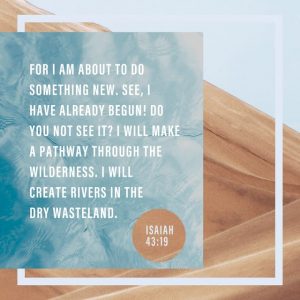